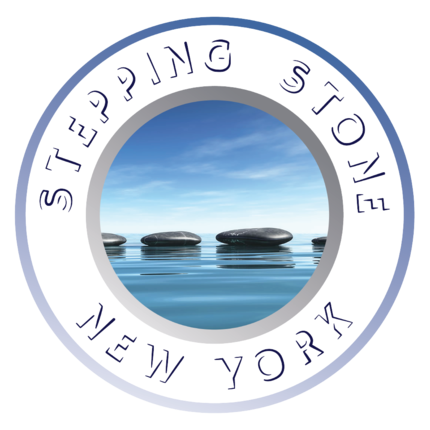 Happy Holidays! We will be closed for the month of January for a winter break
Follow us on Instagram @steppingstone.ny 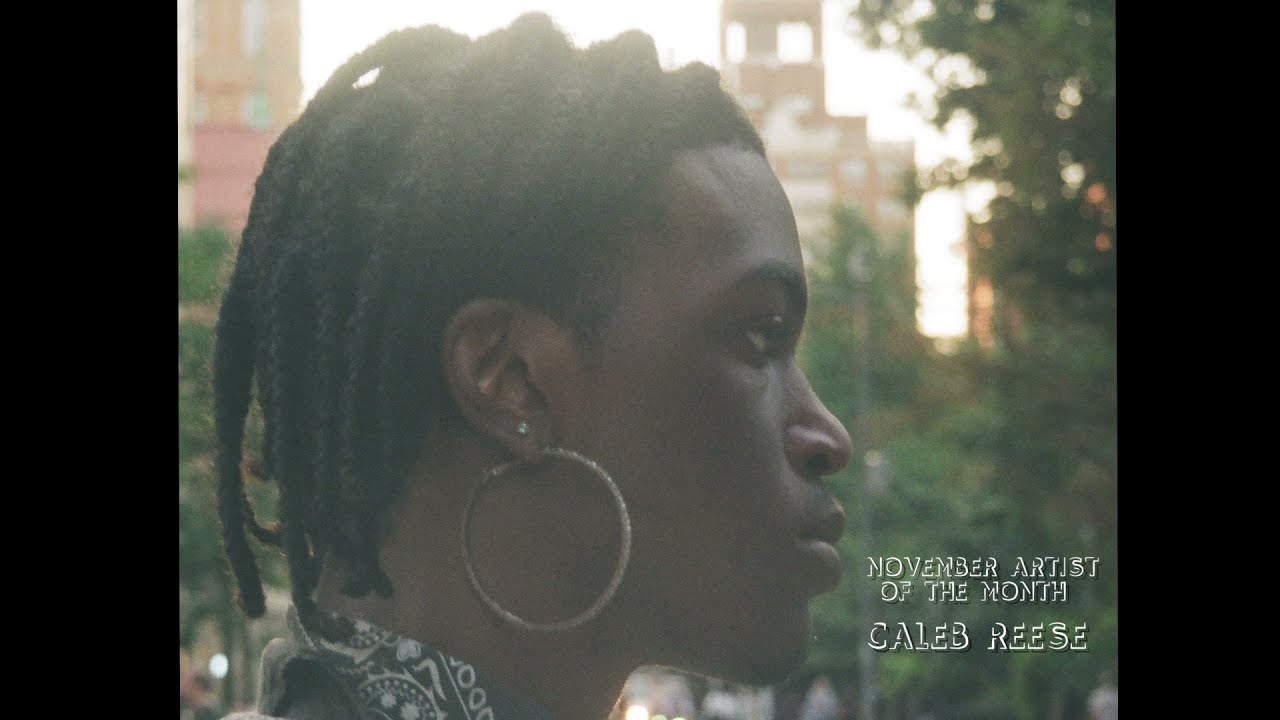 As an artist, do not try to explain Caleb Reese. Enjoy. Know his music comes from the heart and is meant for you to do with as you please. This performance, as well as his music, is to be enjoyed. All music by him is written and composed by himself. 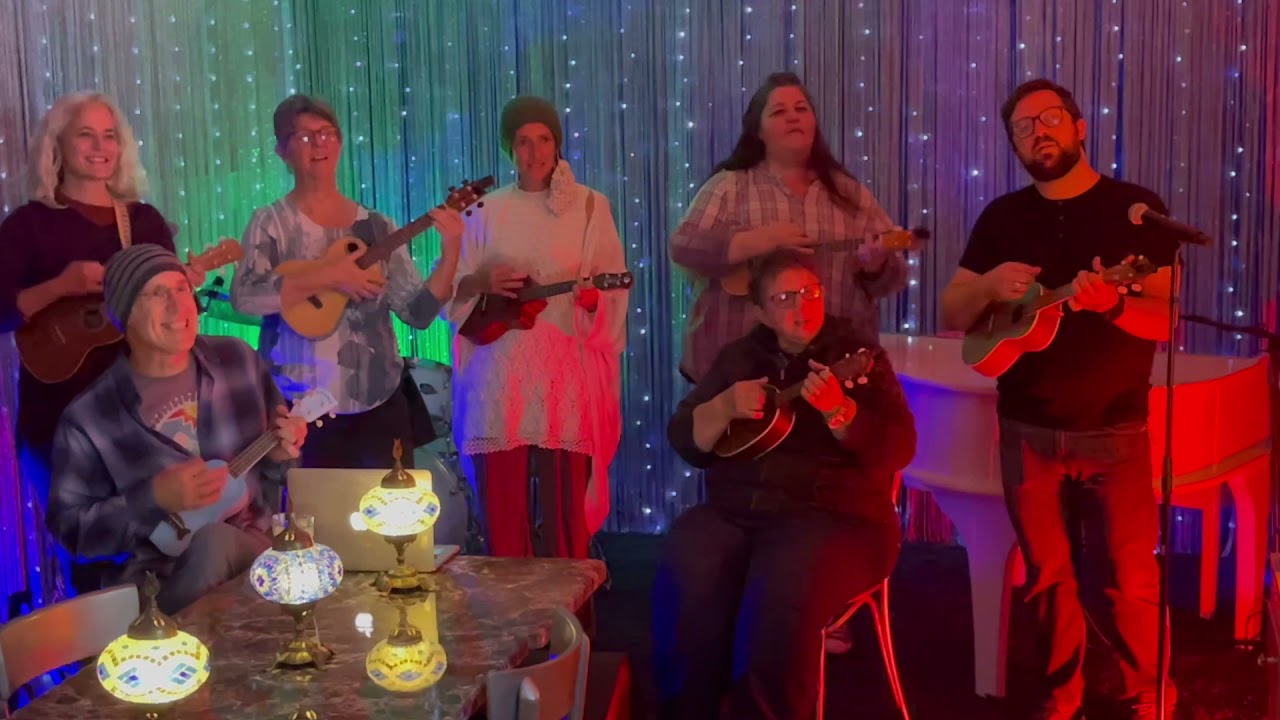 This group of ukulele lovers organized by Jenn Krassowski meets weekly on Wednesday nights at 6pm right here at Stepping Stone in Rosendale New York. This group welcomes all levels so bring your Uke for a fun night with friends.
Diana Hickman Live at Stepping Stone 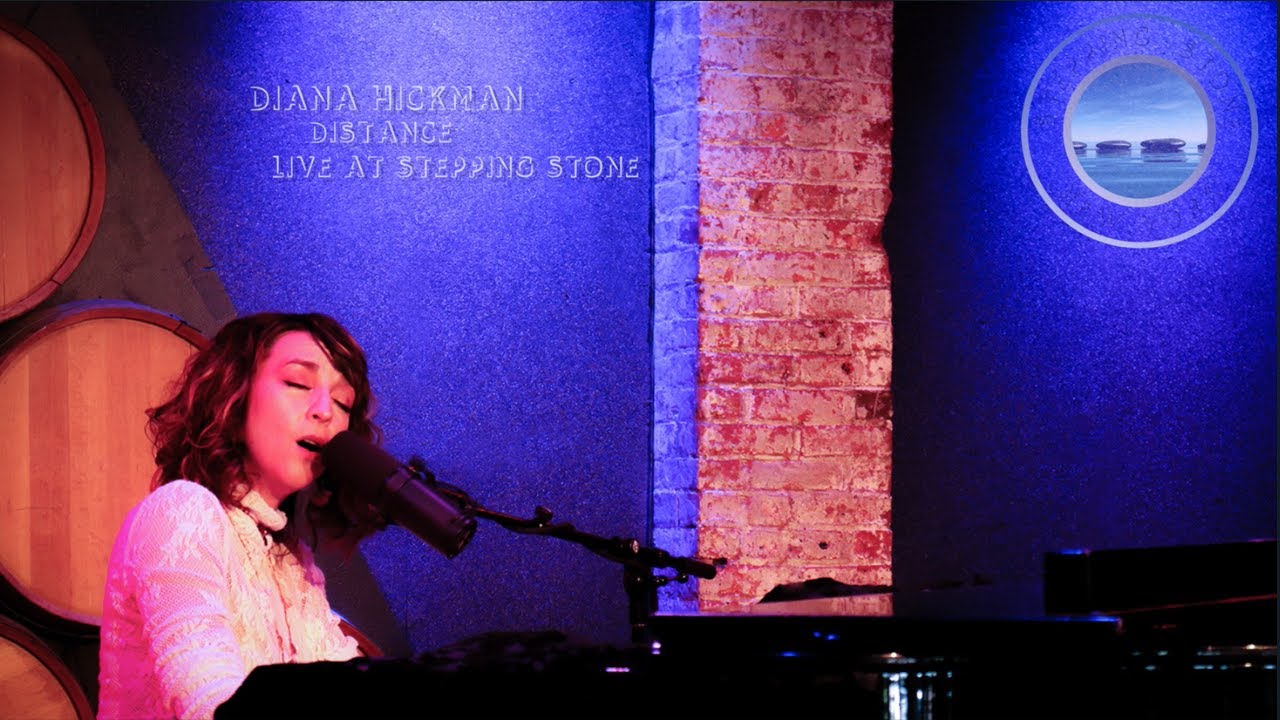 Laura Leigh is a multitalented fine artist and singer-songwriter
Laura's "The Blue Show" is now on display at Stepping Stone
Viewings are available by appointment only
See details below. Tribute to Charlie Watts with Stepping Stone's Ben Hansen, at the Rosendale Theatre 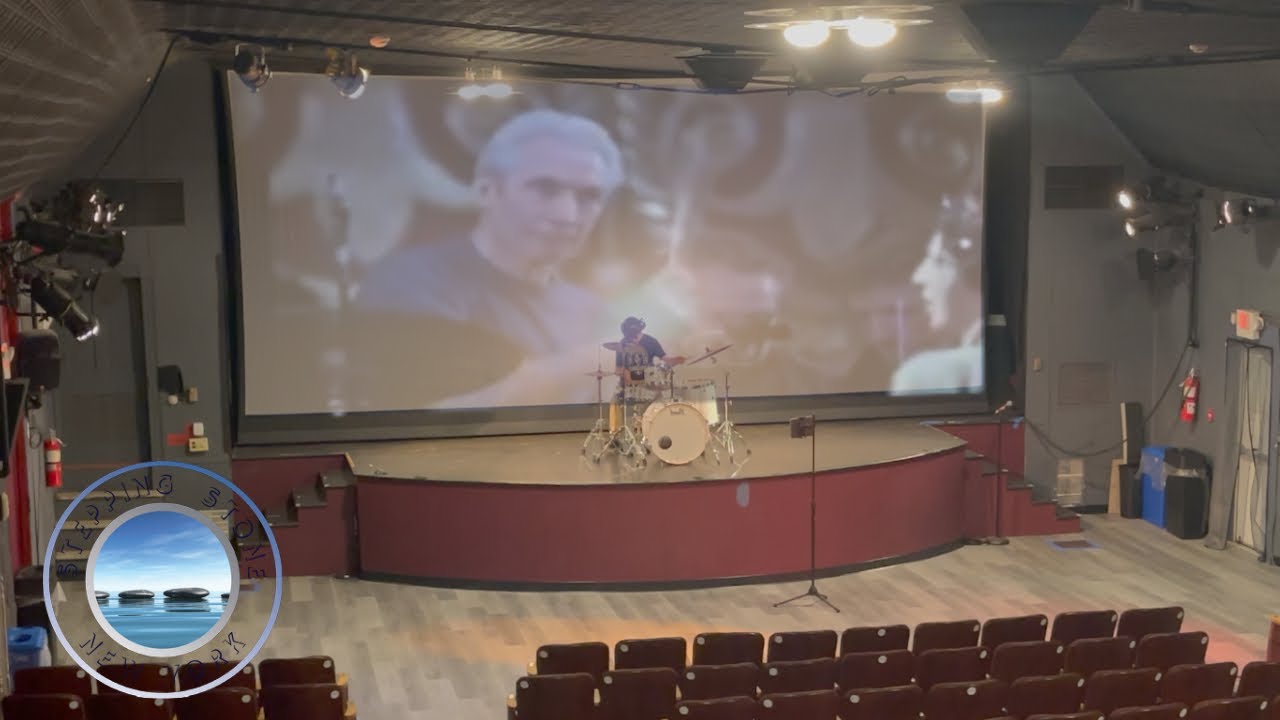 The Rolling Stones were a foundational group in the early days of rock. There are some drummers that need to be studied in order to really understand the music, Charlie Watts, is one of those musicians and is one that should be remembered for years to come. 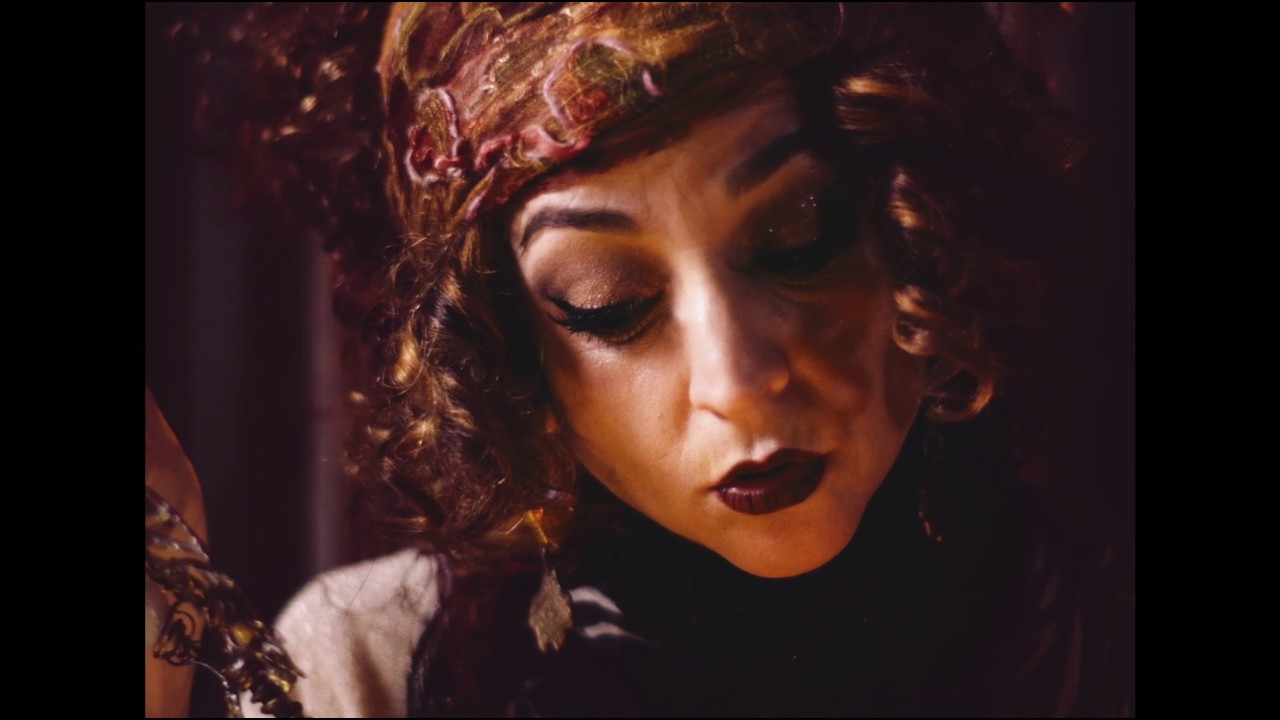 An edgy and dramatic artist with a reverence for the mystical, Diana Hickman blends the quirky stylings of avant pop with the deep grooves and harmonic sophistication of soul, R&B and jazz. A California native, Hickman relocated to the east coast over a decade ago to attend Boston Conservatory of Music and then settled into a new life in one of the world's creative capitals, New York City. With appearances at big name clubs including the Blue Note Jazz Club, Brooklyn Bowl, and Webster Hall as well as extensive regional tours, Hickman has distilled her stage presence to smokey smooth perfection. Diana has been sharing music education for Piano & Voice in NYC for 11 years. 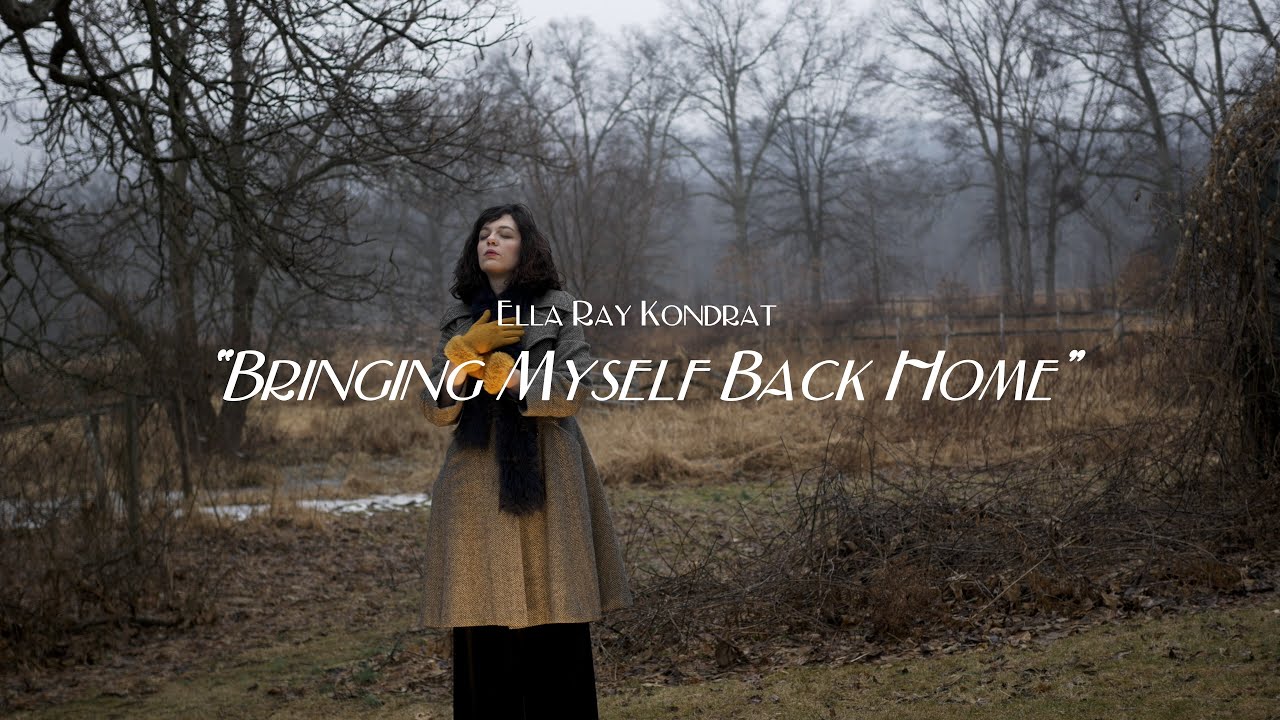 Ella Ray's self-generated genre blends her background in Eastern European acapella arrangements with the beauty of Cat Power and the heartache of Mazzy Star.

Her preternatural voice sings over innovative acoustic chord structure as she details her romantic and sexual trials with painful memories of her past, vocalizing a strength which is tangible in her transformative music.

The Kingston NY-based performer completed her debut full-length album, Hum to Your Heart, which will be released in August of 2019.
Stepping Stone welcomes Happenstancery ! 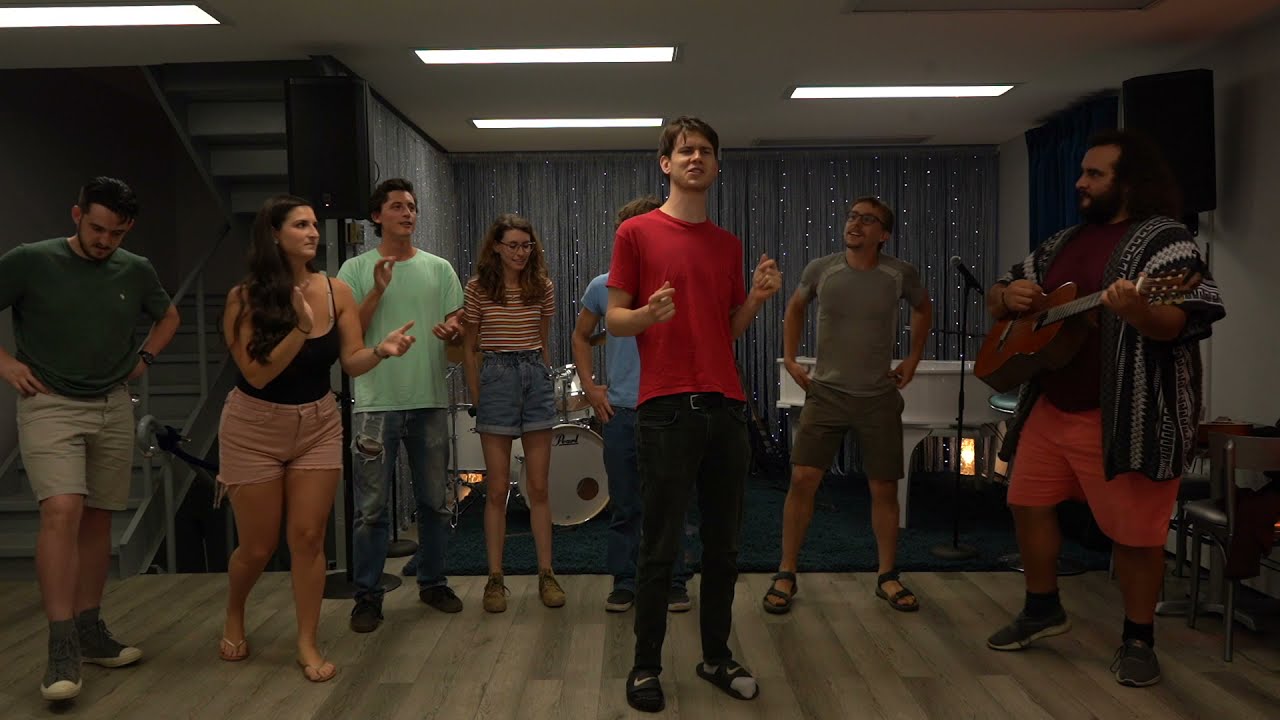 We are an improv theater troupe who hosts events, and creates scenes on the spot! We are performing throughout New York State this summer!
Stepping Stone's July artist of the month - Stella Prince 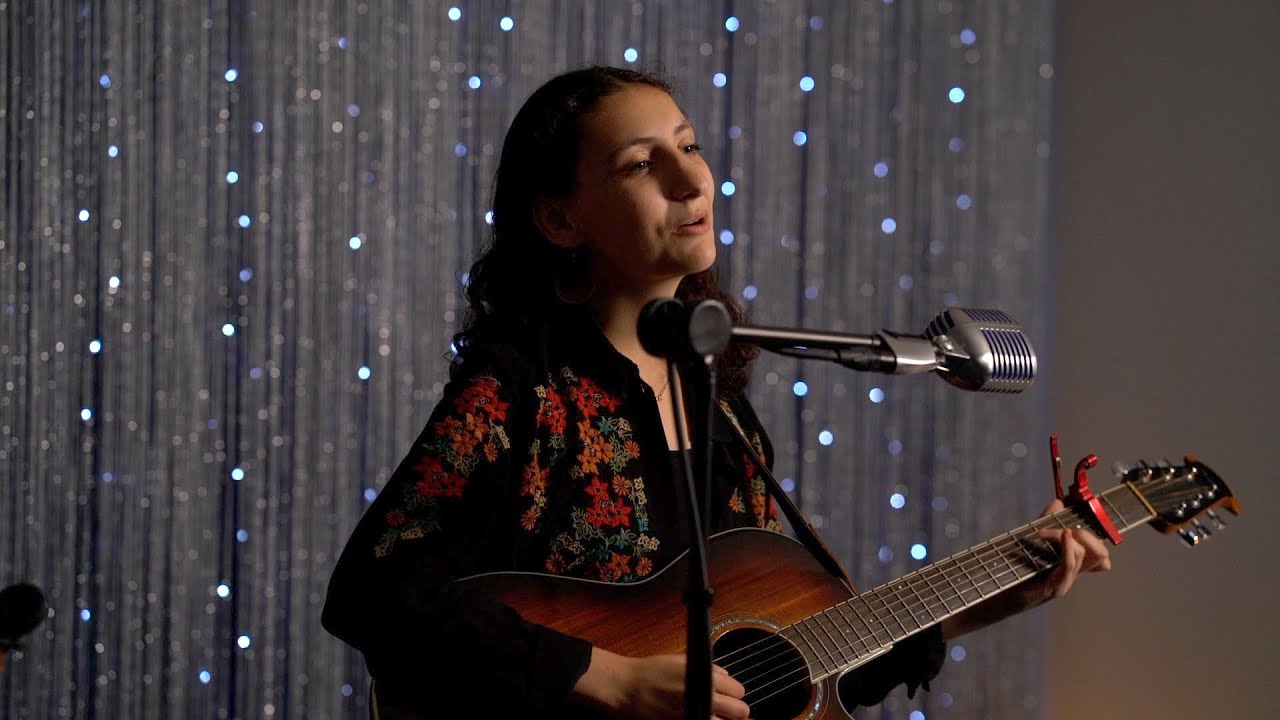 Laura Leigh is a fine artist and maker of organic watercolor paints based in New Paltz, NY. Laura blends the line between abstraction and landscape in her plein air oil paintings. After completing her BFA in Painting and Drawing from SUNY New Paltz in 2014, she has completed several artist's residency programs, many in national parks. Laura has created her own earth pigment library made from Ochre minerals and clay from around the country. She believes that painting is therapeutic and wants to help heal and connect people through creative expression.

"The Blue Show is a culmination of the more emotional work I created during the Pandemic, most of which were painted with blue pigments and sumi ink."

My paintings come from a soulful connection with nature and landscape. The work ranges from plein air landscapes to abstractions, and both mimic the recurrent forms and shapes found in nature and anatomy. I don't want to capture a natural scene with realism but rather with emotion. I create locally sourced natural earth pigments that I complete most of my paintings with. Utilizing the actual land as paint is a way to capture the primitive energy of the land in a tangible form. Reimagining land and body in an emotional and abstract way pushes the work into the metaphysical realm. My hope is to help heal others through creative expression and inspire others to create art in an uninhibiting and personal way.

Laura Leigh is a multi instrumentalist, singer, songwriter and story teller from upstate NY. From the sweeping landscapes of farm country, Laura's voice echoes old timey Appalachian mountain music with the early days of country western ballads, and a big old love for rock and roll. Her songs are authentic tales of small-town USA and the love and loss we all experience. Beginning her music career playing accordion in various bands in the Hudson Valley including Mister Roper, The Roadside Blues Band, Wise Roots, Swampfoot and more- Laura released her first solo album, "Livin' In Cambridge" in 2021. This album paints pictures of the small town she grew up in with both light and dark tones, and explores the feelings of reinventing yourself in the place of your roots. The record is available on Spotify, Apple Music, iTunes, and Bandcamp. She is now working on a project called Rock City Junction with Denise Parent (The Deadbeats, Brown Eyed Women) and David Chapman (Cold Flavor Repair, Rivergrass).